On June 10, 2005 a group of City Secretaries from a five county area met in the City of McKinney to discuss the formation of a new TMCA Chapter in closer proximity to their cities.

The attendees felt with the growth of the counties north of Dallas, there was a need to establish a Chapter to offer other resources that might be more convenient to the cities in these areas.

Counties that were included in the initial discussions were: Collin, Hunt, Rockwall, Grayson, and Fannin. Twenty seven city secretaries from the five county areas attended the first meeting.

The first Lone Star Chapter Officers were installed on October 6, 2005. Dues were set and meeting dates were established with a different city hosting each meeting to allow all members the opportunity to attend meetings in close proximity to their cities. 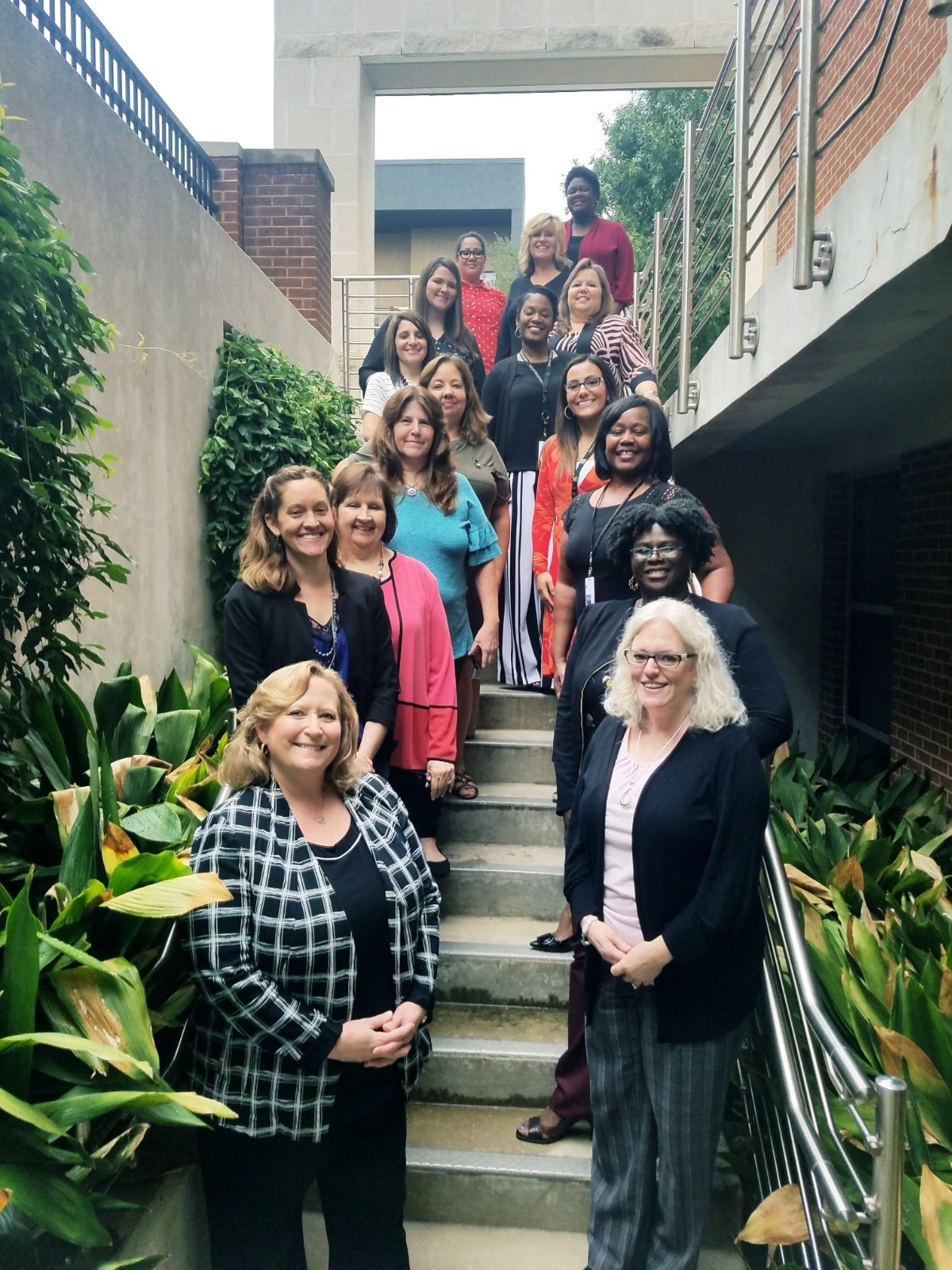